With my drag days long behind me, imagine my surprise to get this delivered from dependable ol’ Marks and Spencer, the cornerstone of the beleagued British High Street.

Not so dependable, after all. Right name, right address, wrong order. We wanted fitted sheets. We got fitted bras. And not any old bras, oh no. These were M&S bras, sumptuously soft with full cups in 36B. Still, it made us giggle on a slow day.

Here’s the real Mary doing her thing on Eurovision back when the UK had a fighting chance of winning. Not that Mary did win. Despite being red-hot favourite, she came second to Ireland’s Dana, a sweet-voiced chanteuse with fire and brimstone views. 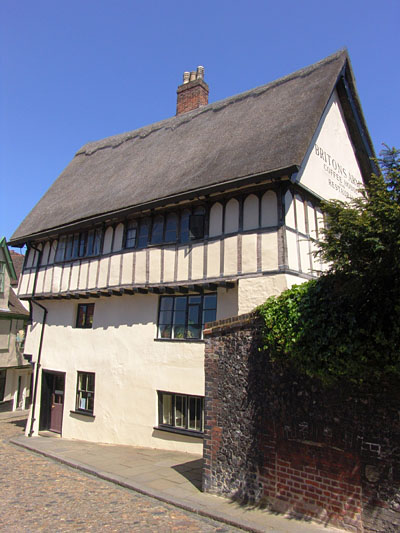 A couple of old London reprobates decided to slum it in the shires for the day, joining us for a belated celebration of our wedding anniversary. Happily, the sun also joined us, and we went in search of an al fresco lunch. We found it at the Britons Arms, one of Norwich’s oldest buildings – all thatch, beams and creaky floorboards. Dating back to the Fourteenth Century, the building is reckoned to be the only English example of a medieval ‘beguinage’, a community of lay women living in poverty and chastity – just the place for a quartet of stately old homos to anoint themselves with the Devil’s brew. As I reminded my old mucker, Ian, the only time he was ever chaste was circa 2003 when he shunned the amorous advances of a randy German with a nasty feather-cut who was stalking him along a frosty canal in old Amsterdam. Ah, those were the days.

Converted to an ale house in the Eighteenth Century, the Britons Arms has been a coffee house and restaurant since the early Fifties. The pretty, secluded garden tumbles over the graveyard of nearby St Peter’s Hungate, one of Norwich’s most ancient churches and now a centre for medieval art. Lunch at the Arms was simply divine and the boys kindly picked up the tab. We’re always grateful for the kindness of our well-to-do metrosexual cousins. Especially when the wine bill alone reaches three figures. When the boys headed home to the Smoke the following morning, they were carrying their livers in a Sainsbury’s bag. They’re off to Vienna next month for the Eurovision Song Contest. Not that they’re gay stereotypes or anything. This time, they’ll be flying their livers back from Austria in their hand luggage. Business class, naturally.

2014 has been quite a year for us and our brethren…

Okay, okay, I tried to make it scan to the tune of ‘The Twelve Days of Christmas’ but failed miserably. Liam’s the musical one, not me. With such a helter-skelter year, I guess it’s it’s no wonder I didn’t get the second book out in time for the festive rush. The good news (or bad news, depending on your point of view) is that it’s with my publisher and will be out in the new year. Liam is hyperventilating at the prospect – my fiercest critic seems to like it. The blog’s done brisk business too with over ninety posts. Here are the top ten hits for 2014 – the usual diet of Turkish delights, smut, divine retribution, emigrey nonsense, men in women’s clothes, internet curios, fine guides and the love that dare not speak its name. I’m nothing if not predictable.

There is Bodrum and Then There is Turkey 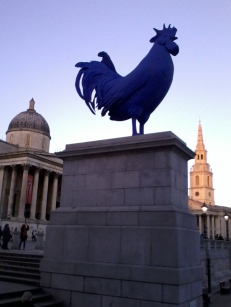 The Biggest Cock in Town 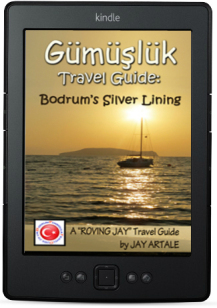 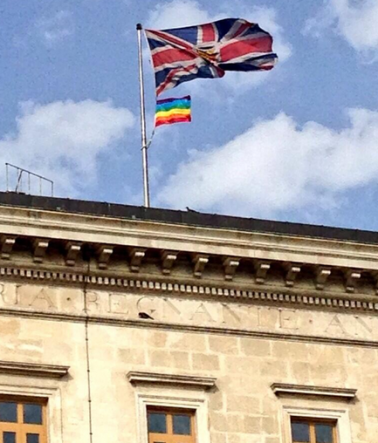 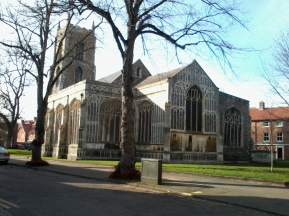 Norwich Over the Water

This was the most popular image for 2014. I can’t think why. 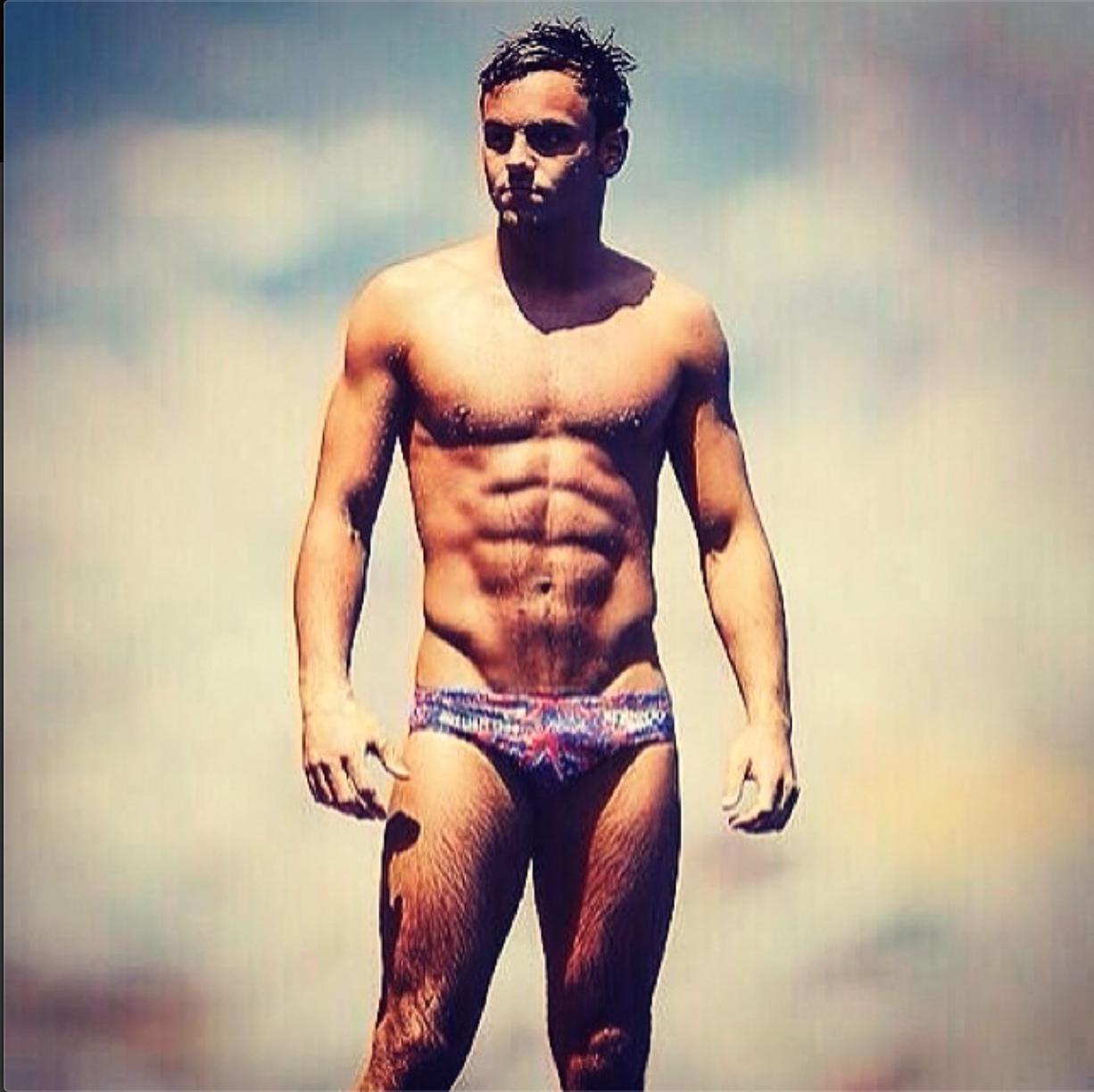 Here’s looking ahead to more pansy adventures in 2015. And the Man Booker Prize. And oh, a few less real life medical dramas would be nice. Happy New Year to one and all.

Naturally, the Russian Orthodox Church (among other right wing reactionaries) is outraged by the swirling cesspit of sodomites that the contest has become. After all, real bearded men don’t wear dresses do they? 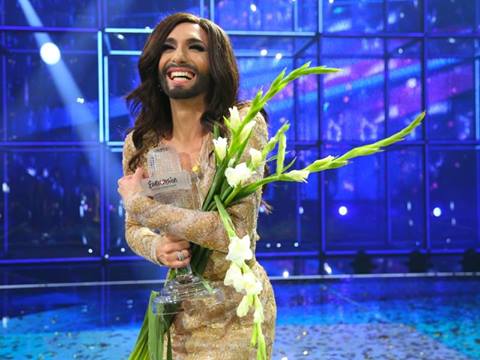 “This night is dedicated to everyone who believes in a future of peace and freedom.” Conchita Wurst

Can’t argue with that.