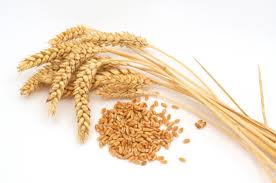 Released from the bonds of vacuous acquaintance we’ve separated the wheat from the chavs, emigrey-wise. Pretentiousness and reinvention is something of a lifestyle choice for many. I’m surprised our hosts indulge it with such good humour. I guess it helps to keep the economy turning, particularly during the lean months. Dyed-in-the-wool conservatism (both with a large and a small C) is unsurprising since the majority of emigreys tend to be a generation above us. Even so, the moral absolutism from the binge whingers is hard to stomach and the irony of widespread, thinly disguised racism and xenophobia is lost on most.

6 thoughts on “Separating the Wheat from the Chavs”