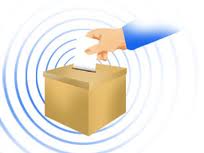 Election fever has gripped the nation ahead of the national vote on June 12th. Democracy is a serious and sometimes deadly business in Turkey judging by the recent bomb attack in Istanbul. Thankfully, no-one was killed this time.

The view from our balcony provides a voyeuristic treat of meandering misplaced tourists, lunatic drivers in a rush and colourful electioneering travelling vans blazoned with party political slogans crowned with giant loudspeakers. We’re serenaded by an ear-piercing mix of Turkopop and Soviet-era patriotic marching tunes. It’s all very jolly. 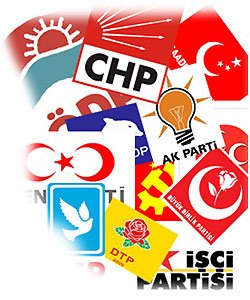 The current government incumbents, the AK Party is flying high in the polls and victory seems assured. It’s the margin of success that interests me. A strong opposition is essential for a healthy democracy anywhere but the Opposition here appears fractured and ineffective. The AK Party may secure a sufficient majority in Parliament to revise the Turkish Constitution without recourse to a referendum.  If Turkey continues to slip towards religious conservatism, we may reconsider our place in the sun.

4 thoughts on “Be Careful What You Wish For”