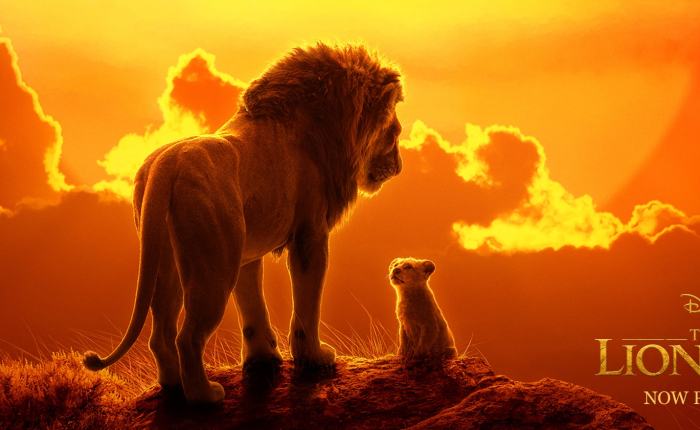 I love the Lion King. I love the original Disney animation. I love the musical. And when I saw the trailer for the ‘photorealistic’ computer-generated remake, the hairs on the back of my neck stood on end. So there was a lot riding on our return to Pride Rock. The film is technically brilliant – a visual masterpiece that dazzles with intricate detail and epic scale. It’s sure to do very well at the box office. But, on the whole, I was left strangely unmoved by the spectacle. The film lacks much of the charm and expressiveness of the ‘hand-drawn’ original. And the re-worked music seemed under-powered, particularly the African chants and rhythms which underscore the story’s very essence. Beyoncé’s breathy rendition of Elton John’s ‘Can You Feel Love Tonight’ was really disappointing. Gifted as she is, the song doesn’t suit Beyoncé’s range and, in my humble view, Elton’s ballads should never be warbled, X Factor-style. But, I guess that’s the modern way and my musical tastes are distinctly old hat.

I was a huge Elton John fan as a teenager. I had all the albums, lots of the singles and a large poster of Elton in over-sized star-shaped glasses on my bedroom wall. So it was with great anticipation that we saw ‘Rocketman’, the new EJ biopic. So what’s it like? Well, in summary, the beginning (child protégé to blossoming musical genius) is heart-wrenching. The middle bit (meteoric rise to global super-stardom and descent into rock star excess) is, well, middling. And the finale (reformed addict to legendary national treasure) is foot-tapping joy. Elton’s no-holes-barred lifestyle and multiple neuroses are laid bare – delivered by ingenious scene-stealing fantasy sequences set to his best-known songs. And, there’s no ‘straight-washing’ either to placate the censors in less enlightened lands. It’s all out there in sequin-studded, piano-beating, coke-snorting, vodka-swilling, bed-hopping glorious Technicolor.

Taron Egerton as the Rocket Man is perfect, capturing, though not caricaturing, Elton’s mannerisms, shyness, petulance, sulkiness and explosive presence – both on and off stage. And his voice ain’t bad either. The film is good, rather than great, entertaining rather than profound. My only real criticism is, while Elton’s pain is front and centre – honestly told – it’s a tad self-absorbed with little insight into the hurt and mayhem caused to others by the swirling emotional tornado that is Elton Hercules John. But, I’m still a fan. 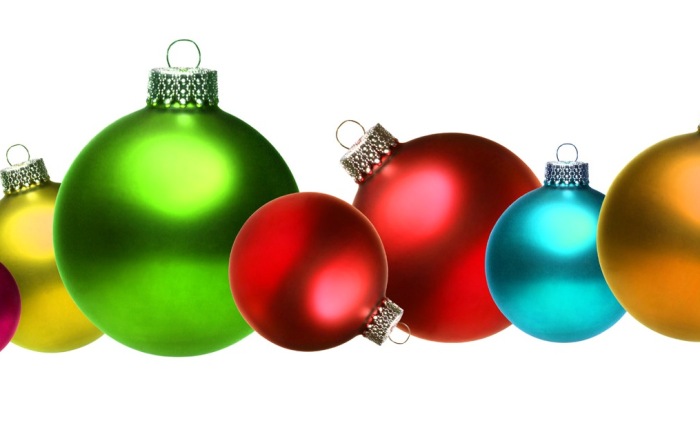 Christmas comes but once a year, thank the Lord. You can almost taste the stress in the high street from the world-weary shoppers to the fixed-grin workers with tired old tinsel in their hair. I shop early to avoid the hurly-burly. We do, though, always look forward to the John Lewis festive TV ad, and this year’s offering featuring Elton John is a cracker. But then, I’ve always had a soft spot for Captain Fantastic. Predictably, a few scrooges got all bah humbug about the extravagance in these austere times; the moral high ground can be a joyless place. Besides, it’s our job to fix the ills of society, not a shop.

This year, Liam and I are having a quiet one in the microloft. The calorific grub will come courtesy of Mr Marks and Mr Spencer and the quality of the vino will go up a notch or two. Then we’ll drop onto the sofa to foot-tap our way through Mama Mia – Here We Go Again! Out on DVD just in time for Christmas. A perfect day. 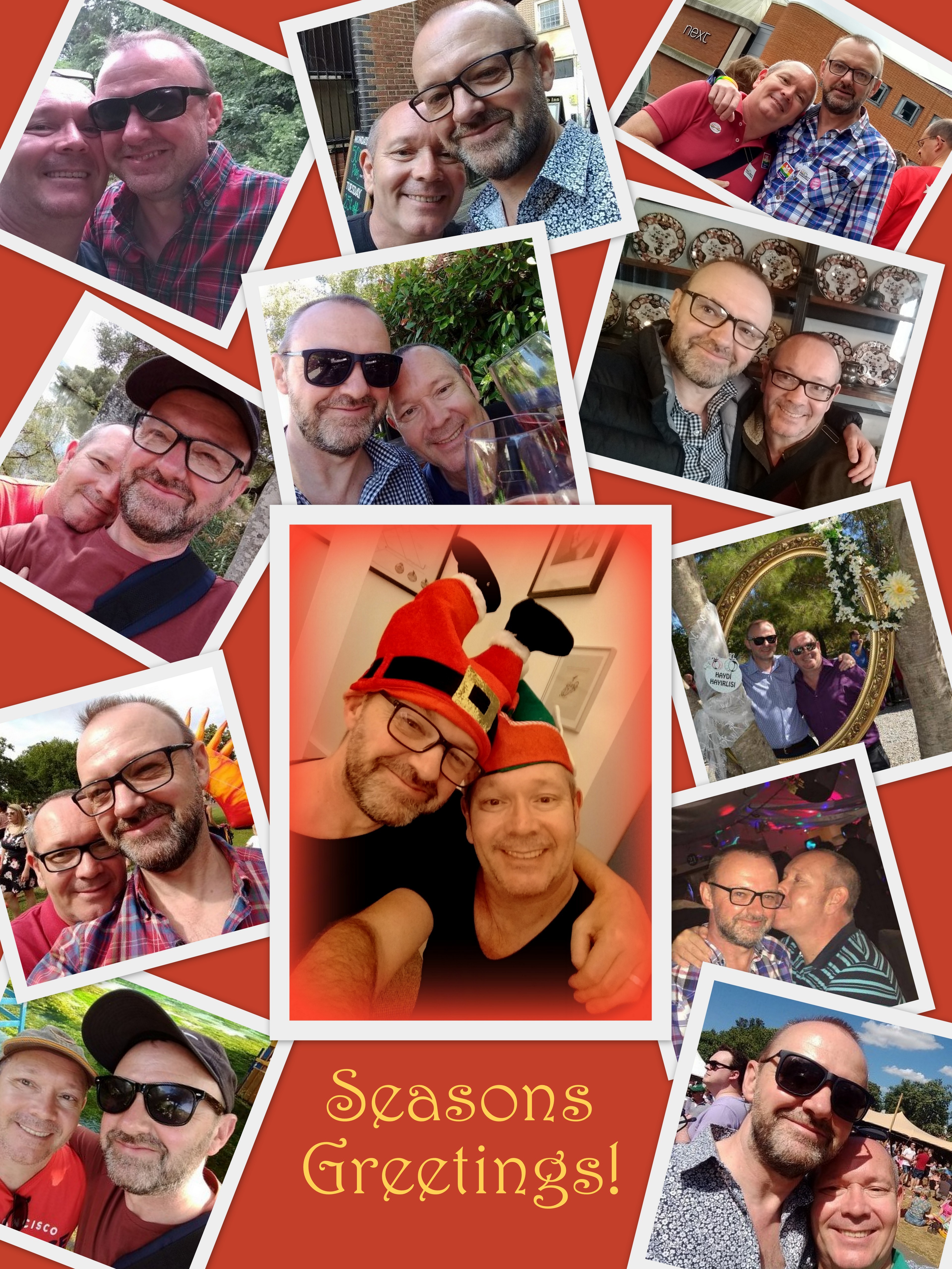 Seasons greetings to one and all. Whatever Christmas means to you, may your day be peaceful.

In Istanbul, tear gas and rubber bullets broke up small groups of brave souls attempting to defy the ban of this year’s pride march. In London, the rainbow flag flies proudly over Tower Bridge, one of the city’s most iconic buildings. Just sayin’.

Happy London Pride today. For those, like us, who won’t be parading down Whitehall, what better way to mark the event than to watch the cast of the Lion King featuring the London Gay Men’s Chorus singing the Circle of Life composed by England’s second biggest queen?

September was a bit of a cultural marathon ending in a theatrical flourish. Liam surprised me with an early birthday present, a broadcast of the musical Billy Elliot streamed live from London. Set in a small mining community in the northeast of England during the 1984/85 miner’s strike*, Billy Elliot is the tale of a young boy’s unusual ambition to become a ballet dancer set against the backdrop of a divided community on the edge of defeat and the inverted snobbery of his family.  Obviously, his nearest and dearest get behind him in the end and Billy goes on to play the lead in Matthew Bourne’s Swan Lake. What we didn’t know when we took our front row seats at Cinema City was that the show was also going to be beamed to 554 cinemas in Britain and Ireland and to others around the world – simultaneously across Europe and with time delays to Asia, Australia and North America.

The performance began with a tribute from Elton John (who composed the score), a back stage tour from one of the current quartet of Billys (and our Billy for the day), the incredibly gifted Elliott Hanna, and an introduction by Stephen Daldry, the director of the musical and of the 2000 film on which the stage show is based. The gloriously uplifting finale was a specially choreographed foot-tapping mashup by 25 Billys from past and present. The raw energy and mesmerising talent made me feel distinctively average.

I have to confess that I’m a bit of a Billy Elliot disciple. I blubbed all the way through the film, cried buckets during the stage show (which I saw in 2008) and wept uncontrollably into my large glass of Pinot Grigio through the broadcast. I wasn’t the only one failing to get a grip. The broadcast became the first live event to go to Number 1 at the UK Box Office. It was seeing those hunky miners in tutus that did it.

I leave you with Grandma’s Song (different Billy, same grandma). If you don’t like a little bit of swearing, you’d best change channels now.

*This was the second strike-themed show of our September culture-fest, the first being the fabulous film Pride which we saw at the beginning of the month.