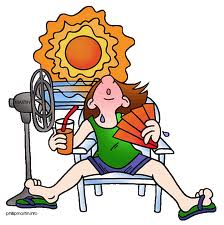 What is the greatest invention of all time, I wonder? Might it be the steam engine that drove the industrial revolution and the age of mass transportation or the printing press that spread the word to the people? Perhaps it’s the pill that liberated woman from the servitude of incessant child-bearing or the chance discovery of antibiotics that began the age of health and longevity (in the West, that is)? Lee Kuan Yew, the man who ruled Singapore for three decades, is reported to have claimed it was air-conditioning. Without it, he said, body-sapping Singapore could never have developed into the modern, dynamic, thriving city state it is today. Given our recent exposure to a life in sweat pants, I tend to agree.