A Gay with a Bun in Bungay

Last month’s prolonged heatwave, reminiscent of our Turkey days, drove us from the sticky city to the cute little towns of Bungay and Beccles, just across the county line. Norfolk and Suffolk (the north folk and the south folk) are sister shires of the old East Anglian Kingdom and a gentle rivalry still persists between them, most notably played out on the pitch when Norwich play Ipswich at the footie. Bungay is a handsome town where the pace of life is stationary. At its heart is a long-abandoned tumbledown castle. A finely-tuned imagination is needed to picture it in its former glory. 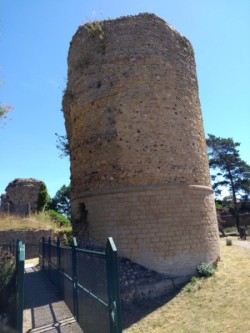 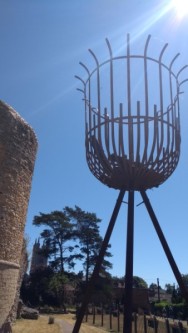 After a slow meander around the Georgian streets, we settled on a cream tea in the little café next to the Buttercross, where local farmers once displayed their produce. It was, as Liam put it,

A gay with a bun in Bungay.

Since all the town’s banks have shut down and there’s only one ATM left, Lloyds Bank have pitched a mobile branch in a car park. Given the relentless rise of internet banking, it’s anyone’s guess how long this will last. These days, I can even pay cheques into my account using my smarty pants phone. 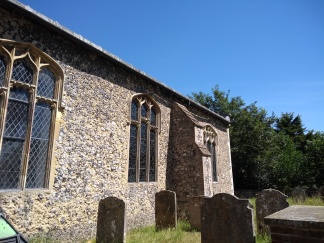 Next on the mini tour was Beccles, five miles along the border – a more substantial town and strangely awash with banks and ATMs. Beccles is one of several riverports on the Broads, the network of rivers, streams and flooded medieval peat excavations so beloved by those who like to mess about in boats. Beccles Quay is where dedicated boating folk can pick up supplies, get a proper wash and empty the chemical loo. 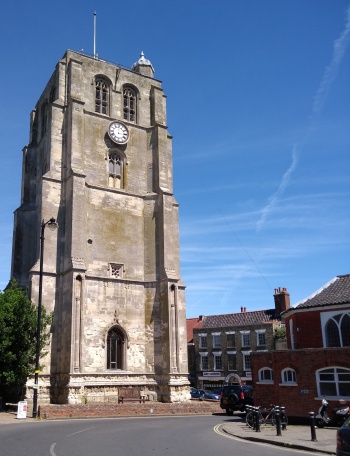 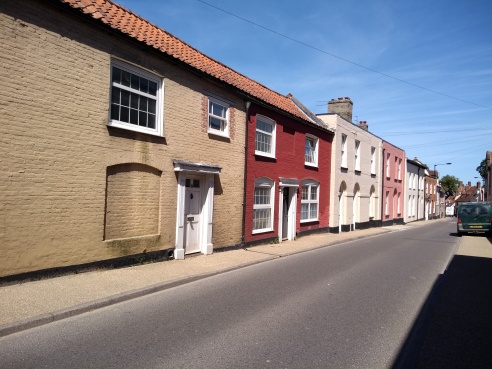 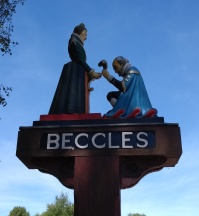 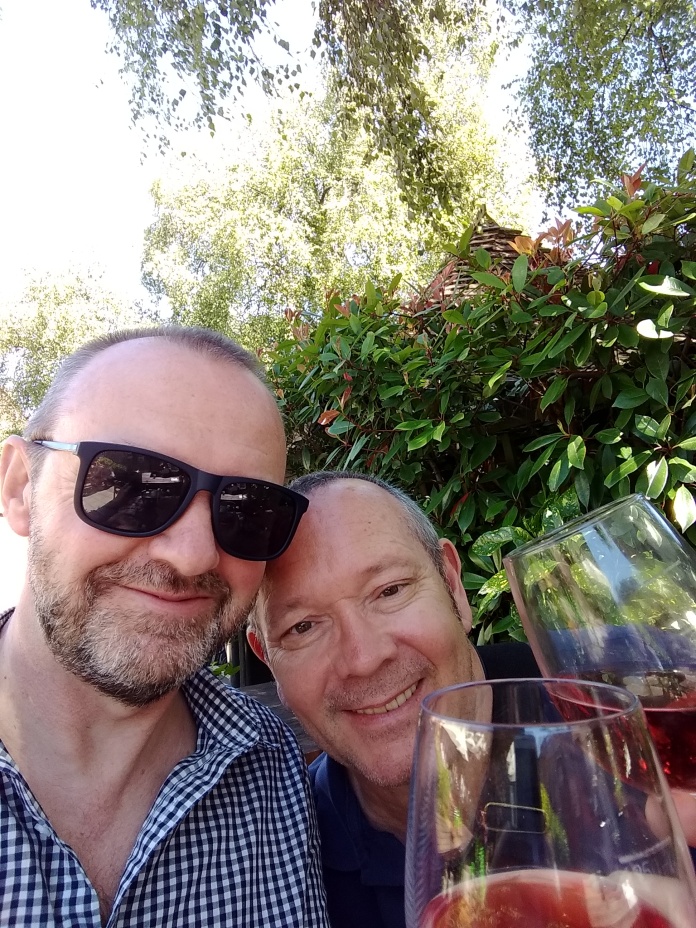 In 1981, sleepy Beccles was rudely woken by a tornado, one of the 104 twisters waltzing across England and Wales and the largest recorded tornado outbreak in European history. But East Anglia isn’t Oklahoma. Hardly a roof tile was lifted and the town dropped back off to sleep. It’s been dozing ever since. After another slow wander, we found ourselves parked in a pretty beer garden to bask in the warmth and imbibe the tranquillity. I confess I got a little tiddly. Must’ve been heatstroke. Hiccup!

Jack Scott Imagine the absurdity of two openly gay, married, middle aged, middle class men escaping the liberal sanctuary of anonymous London to relocate to a Muslim country. I chronicled our exploits with the mad, the bad, the sad and the glad in a blog for the whole world to ignore. Then came the book which became a critically acclaimed best seller. Its success opened out a whole new career for me, firstly as an author, and now as a publisher. Who'd have thought it? Certainly not me. In June 2012, we ended our Anatolian affair and paddled back to Britain on the evening tide, washing up in Norwich, a surprising city in eastern England, then to the wilds of Norfolk as the only gays in the village. I’m sometimes nostalgic for our encounters with the hopeless, the hapless and, yes, the happy go lucky. They gave me an unexpected tale to tell and for this I thank them.
Published 18 August, 201819 September, 2018

4 thoughts on “A Gay with a Bun in Bungay”