Following a boozy afternoon on the tiles, I had no memory of making it back to our hotel in East London. This is despite staggering from Soho to Piccadilly Circus to get the Tube, changing at Oxford Circus, taking the Central Line to Stratford, finding the hotel and checking in. I was thankful to wake up in the right room in the right hotel with the right person. Liam couldn’t remember anything either.

I rolled out of bed and peered through the window. The first thing I noticed was how high up we were. It was quite a view, with the London 2012 Olympic Stadium – now home to West Ham Football Club – in the foreground and the city skyline beyond. There were cranes everywhere – saluting the ever-evolving cityscape. The sky was winter bright and the sun hurt my eyes; I drew the curtains and clambered back under the duvet.

After a couple of hours’ dozing and dossing, it was time to drag our weary carcasses back home to little old Norwich to nest and rest. Easier said than done. The Schindler’s lifts were on a go slow and it took ages to get down to the first floor reception to check out. Rather than wait for another sulky lift, we decided to take the stairs to street level. What we didn’t know was that the hotel was perched on top of a high-rise car park and the stairwell just went down, down and down. Our heads thumped in sync with every step into the abyss. For some inexplicable reason, the treads were numbered with felt-tip pen. 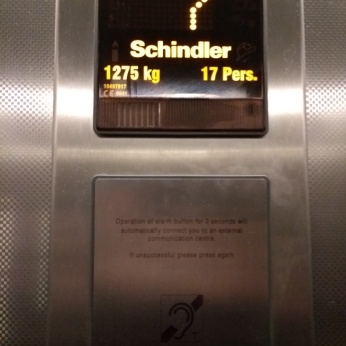 And there were the directions just in case we lost our way. Clearly,  the cleaners didn’t make it down very often. And who could blame them? 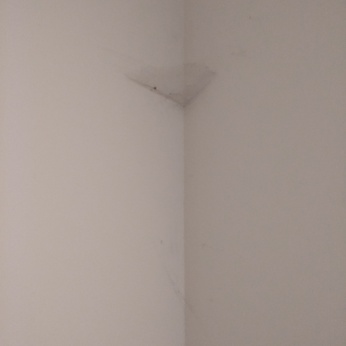 We had an hour or so to kill before our train, so we settled on the best hangover cure – a full English in a fancy restaurant. Yes, that’s a dead tree behind Liam. Very fancy.

Jack Scott Imagine the absurdity of two openly gay, married, middle aged, middle class men escaping the liberal sanctuary of anonymous London to relocate to a Muslim country. I chronicled our exploits with the mad, the bad, the sad and the glad in a blog for the whole world to ignore. Then came the book which became a critically acclaimed best seller. Its success opened out a whole new career for me, firstly as an author, and now as a publisher. Who'd have thought it? Certainly not me. In June 2012, we ended our Anatolian affair and paddled back to Britain on the evening tide, washing up in Norwich, a surprising city in eastern England, then to the wilds of Norfolk as the only gays in the village. I’m sometimes nostalgic for our encounters with the hopeless, the hapless and, yes, the happy go lucky. They gave me an unexpected tale to tell and for this I thank them.
Published 18 March, 201818 March, 2018