This blogging lark is a bit of a hit and miss affair. Who knows the right formula to blast a post into orbit and keep it there? Certainly not me. My random musings about the life of a washed-up ex-pretty boy are small fry when compared to the big fish in the overcrowded blogpond. I’m astounded that anyone’s still listening.

At the end of 2011, I published a post about the ancient ruins of Göbekli Tepe in eastern Turkey. Now That’s What I Call Old was a throwaway, humble little post of about seventy words, and hardly did justice to the age and significance of the enigmatic ruins. Little did I know it would be the post that keeps on giving while the archaeologists keep on digging*  – 12,000 hits and rising. One hit for every year of Göbekli Tepe’s estimated existence. There’s a poetic symmetry to that, don’t you think?

*I suspect, for the moment, the trowels have been put away while the murderous chess game is played out just across the border. 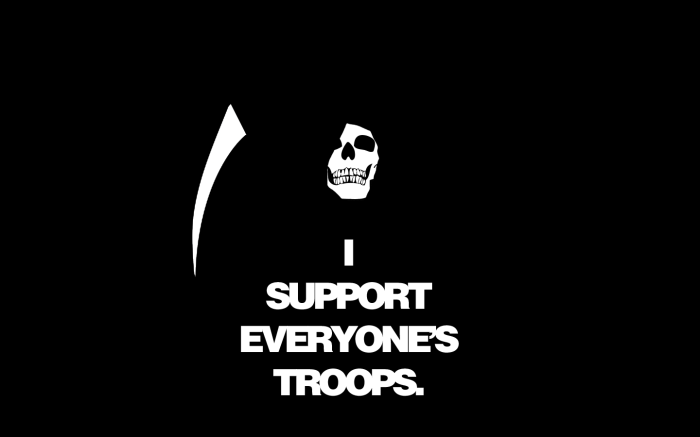 With the remorseless horror in the Middle East being played out on our screens every day at 6pm, it’s hard to make sense of the senseless. The baffling case of the school girls who have allegedly travelled to Syria to become brides of ISIS only adds to my bewilderment. Sometimes, it takes humour to wade through the treacle – the British funny bone is a cultural characteristic forged by wartime adversity and a healthy disrespect for the respectable. Cue a recent Facebook exchange with a Bodrum Belle of my acquaintance.

“Hello, Jack, now where’s this new book of yours? Got myself a little girlie spa holiday booked to get away from frozen Bodrum. I need something to read so get printing. Bodrum is seriously cold this winter. Roll on spring. Me and a few gals are off to Egypt, and very cheap it is too, all 5 star inclusive tackiness. Why so cheap? Because the British Government says it’s unsafe and advises not to go. Well that doesn’t hold these gals down. If we do get taken as Jihadi brides, at least we can say we’re used to the heat.”

“Hello, love. The book’s with the designer. It’s not just thrown together, you know. Make sure you pack some sheets – just in case you need to wrap yourself in polycotton for the wedding. You’ll forgive me if I turn down the invitation to your nuptials…”

Civilisation in Anatolia has deeper roots than most people imagine. The recently discovered ruins of Göbekli Tepe are among the oldest human-made structures yet discovered. The site is almost 12,000 years old, predating any other known civilisation by several thousand years. Eat your heart out Abraham (c1800 BC) Rameses the Great (c1300 BC), Nebuchadnezzar (c600 BC) and all those daft fundamentalist Christians who think that the world was created 6000 years ago. 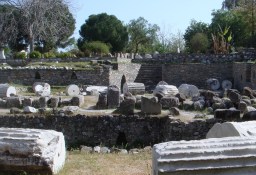 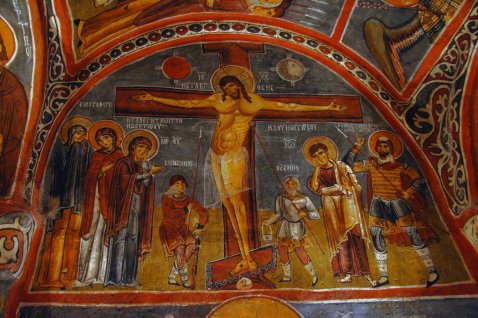 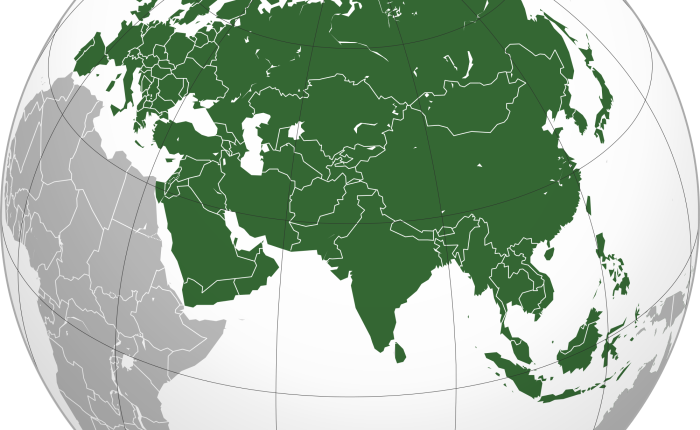 Geographically, Anatolian Turkey is in Asia and Thracian Turkey is in Europe. A simple glance at a map confirms it. Istanbul is not called the city that straddles two continents for nothing. For commercial convenience, the whole of Turkey is often classified as Europe for such things as travel insurance and flights. Lonely Planet lists Turkey under Eastern Europe and the Caucasus when it is part of neither (apart from Thrace). Is Turkey also part of the Middle East? This is less clear. The Middle East is an ill-defined term that always includes Arabic countries, but may or may not include the nations of North Africa (who speak Arabic) and may or may not include non-Arabic Iran. Where does Cyprus fit in? It’s closer to Asia than to Europe and the Greek side is part of the European Union (nominally on behalf of the whole Island but that’s another story).

Does any of it matter? Certainly not to long gone conquerors who marched across Asia Minor from all points of the compass at the drop of a helmet. Take a look at this to see what I mean.

It only matters to me when trying to catch the weather forecast on BBC World. The Beeb doesn’t seem to know where Turkey is either and generally ignores us altogether. Consider this. Geologically, Europe isn’t a continent at all. It’s an appendage to Asia with an arbitrary border drawn along the Ural and Caucasus Mountains. Those in the know describe the entire landmass as Eurasia. You see we’re all Asians really.

We watched the drama unfold in Egypt on BBC World. The dictator was finally toppled by the “…huddled masses yearning to breathe free…” to misquote the inscription on a bronze plaque mounted inside of the Statue of Liberty. History demonstrates that authoritarian regimes, whether left, right or theocratic that rule by fear eventually collapse under the weight of their own oppression. Egypt, the most ancient of nations, has no experience of democracy and I sincerely hope that the experiment will be real and lasting. Let’s wish for a pluralist, secular state that respects individual rights and not for a ‘one man, one vote, once’ process that might cast Egypt back to the Middle Ages and would make the Middle East an infinitely more dangerous place. That would be scary for everyone and Egyptians deserve better.

I also sense my foster land may be sliding imperceptibly backwards. The first sign of compulsory head-scarfs will see us booking the first available Easyjet flight back to flawed but free Blighty.