I took up pole position outside Pret a Manger on Haymarket to sip my usual tipple, rest my gym-tortured limbs and people-watch. It was a bumper crop. School’s out and the Easter break delivered bus-loads of bumpkins and charabancs of tourists to sup, shop and promenade along Norwich’s cobbled streets. Dutch lowlanders mingled with landed gentry and the children of the corn while Chinese happy snappers brought up the rear. As I gazed into the crowd, I spotted two middle aged men wandering past the crooning busker outside Top Shop. The pair sported the neo-clone whiskers that are all the rage right now. They were also holding hands so I guessed they were more than just good friends. My, how things have changed since the secret encounters of my wonderfully misspent youth.

Haymarket Down the Years 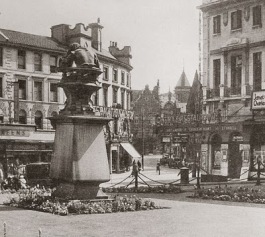 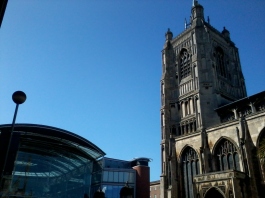 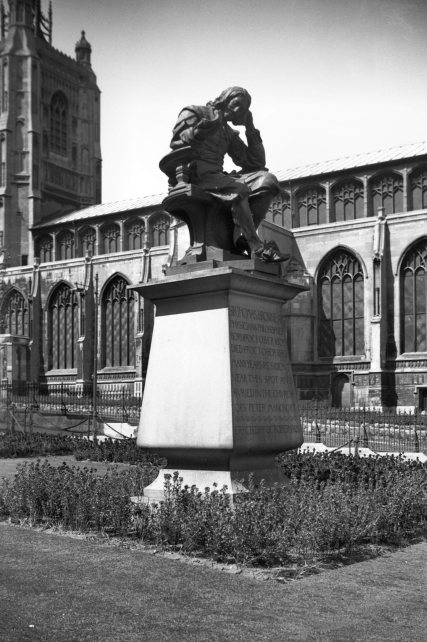 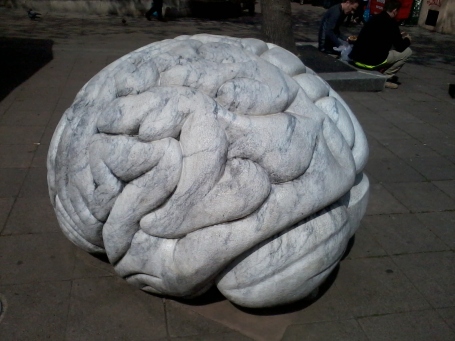 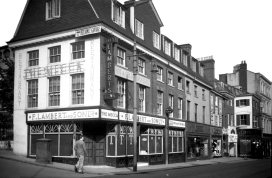 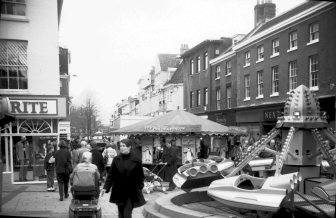 With thanks to the late George Plunkett and his marvellous photos of old Norwich.

8 thoughts on “I Wanna Hold Your Hand”