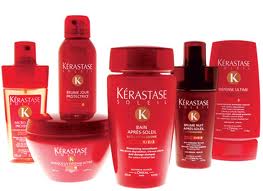 I used the phrase ‘clip joint’ on a post a little while ago and the words brought back distant memories of an old flame long since extinguished. He crimped for his supper. A bit of a gay cliché I know but he did have his own salon. He called it ‘Clip Joint’ and it was a good little earner down Wandsworth Town way. We stepped out for about 18 months and had some naughty fun until my fickle crimper discovered line dancing and a South African clone. They wore matching tight-cropped beards and dosey doe’d down the aisle. I moved on to lusher pastures and Clip Joint moved up to Nob Hill, rebranded as Alan Foster Hair Design. I heard he bought a detached gaff with en-suite swimming pool. Alan deserves his success. He has talented hands and there’s money to be made in curly perms.