We were in London for cake and fancies to celebrate my Mother’s 88th birthday. The old girl was in fine fettle – fag in one hand, brandy and coke in the other. I was going to post a video of her blowing out the candles to Happy Birthday, but with the lights off, it came out like a scene from The Blair Witch Project (the cult horror film not the dodgy dossier that did it for a former prime minister).

On our way home the next day, we had a couple of hours to waste before catching the train back to old Norwich so we took a wander round Spitalfields and Broadgate in the City. Last time we were there, we were richly entertained by Tangoing couples. No such luck this time, more’s the pity. So instead, I’m posting a few random shots from our meander. As with much of London, the area is a mishmash of styles old and new, tall and short. It’s what makes the City what it is and I rather like it. 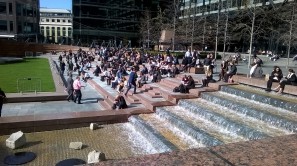 Bankers in the Sun 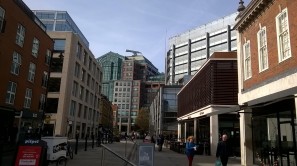 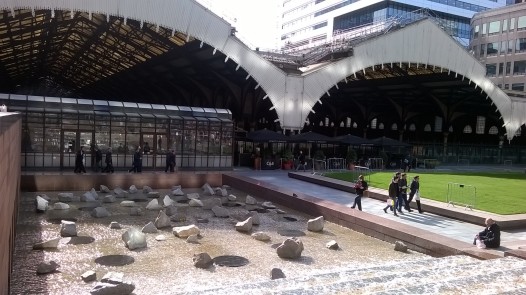 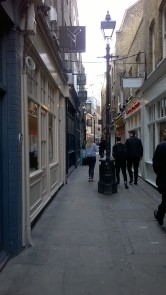 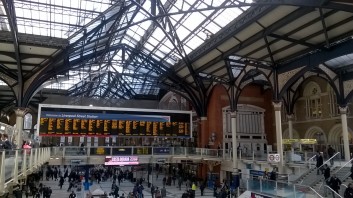 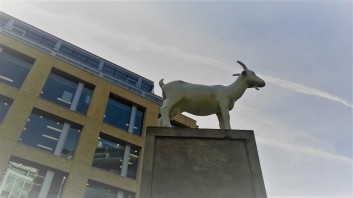 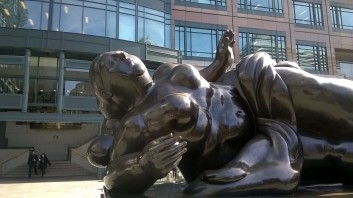 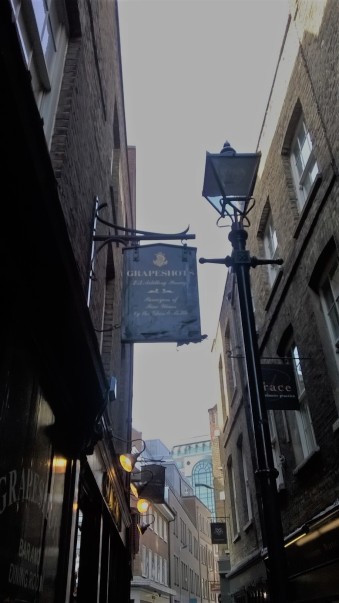 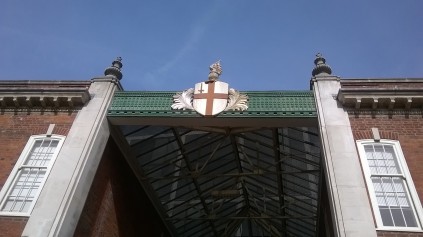 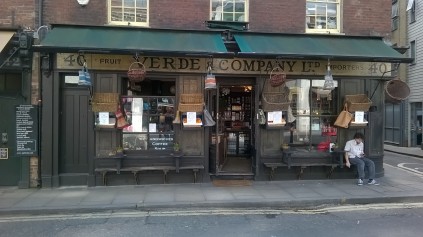 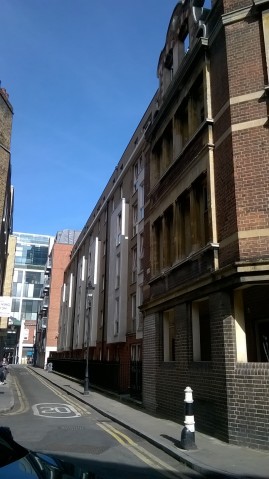 While supping coffee in the afternoon sunshine, Liam spotted a tiny bird nearby begging for a tasty titbit. Pigeons are commonplace in London but this little birdie was a pied wagtail, or so Liam told me. Liam is hardly well-acquainted with birds, so I had my doubts. 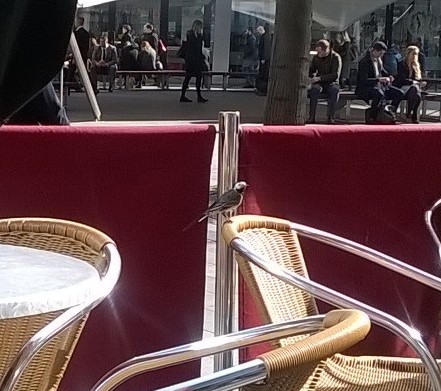 Back to Liverpool Street Station in time for our train, we stumbled across one of the Kindertransport memorials which commemorate the rescue of around 10,000 mostly Jewish children from Nazi persecution just before the outbreak of World War II. It was an age when Britain and others were a little less shoddy to refugees. 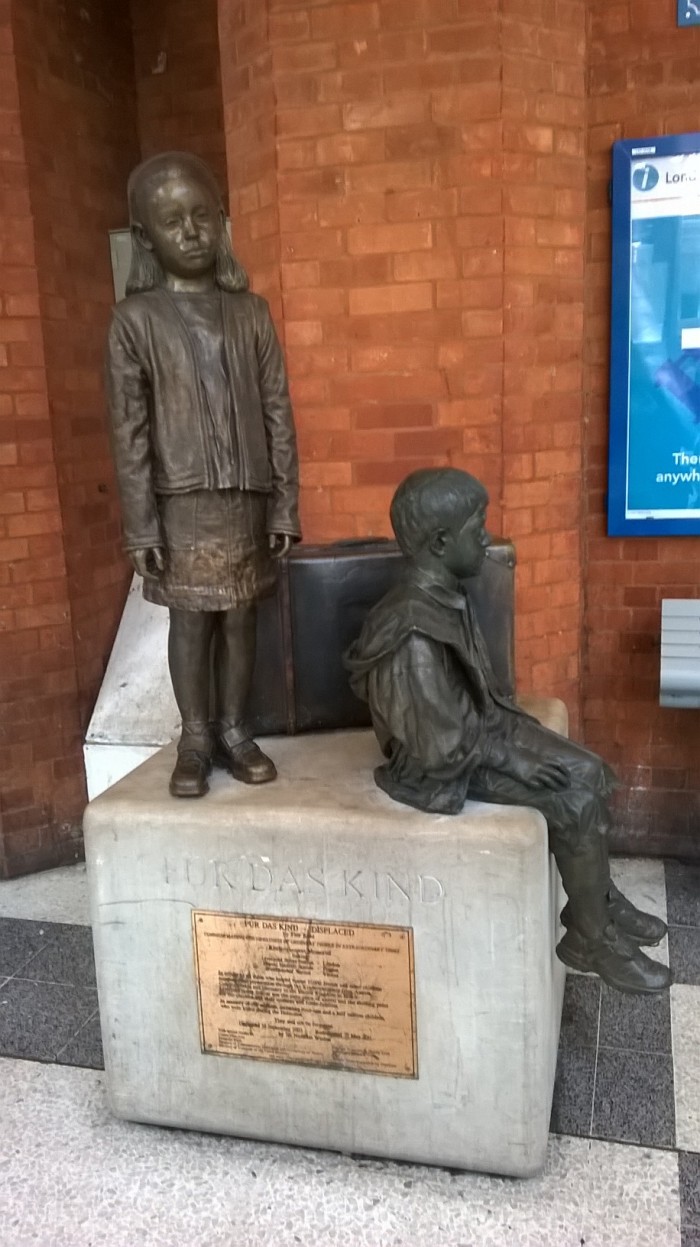 There’s a much grander statue on Hope Square in front of the main entrance to the station. But I like this one better as it seems to merge with the ebb and flow of the crowd. There are similar memorials in Berlin, Prague, Vienna and Gdansk. ‘Lest we forget,’ as the saying goes. Trouble is, I think we already have.

Jack Scott Imagine the absurdity of two openly gay, married, middle aged, middle class men escaping the liberal sanctuary of anonymous London to relocate to a Muslim country. I chronicled our exploits with the mad, the bad, the sad and the glad in a blog for the whole world to ignore. Then came the book which became a critically acclaimed best seller. Its success opened out a whole new career for me, firstly as an author, and now as a publisher. Who'd have thought it? Certainly not me. In June 2012, we ended our Anatolian affair and paddled back to Britain on the evening tide, washing up in Norwich, a surprising city in eastern England, then to the wilds of Norfolk as the only gays in the village. I’m sometimes nostalgic for our encounters with the hopeless, the hapless and, yes, the happy go lucky. They gave me an unexpected tale to tell and for this I thank them.
Published 30 April, 201730 April, 2017

11 thoughts on “Avenues and Alleyways”