The sequel to Perking the Pansies is the story of our lives weaved in between those around us. For a good few months, act two of our emigrey tales had the working title of The Sisterhood. Why? Well, the overwhelming majority of our big hitting cast, emigrey and Turkish alike, were women trying to steer their own course in a man’s world – some sailed off into the sunset while others floundered on the rocks. From the start, the title seemed a fitting choice. The sisters were the main event while we were the spectators. But, as the book went from story board to page, it became increasingly clear that we weren’t mere voyeurs and the story wasn’t just about the Bodrum Belles we lived among. The bigger picture was about change and moving on – for them, for us, for Turkey. So now there is a new working title:

Jack and Liam move to Bodrum 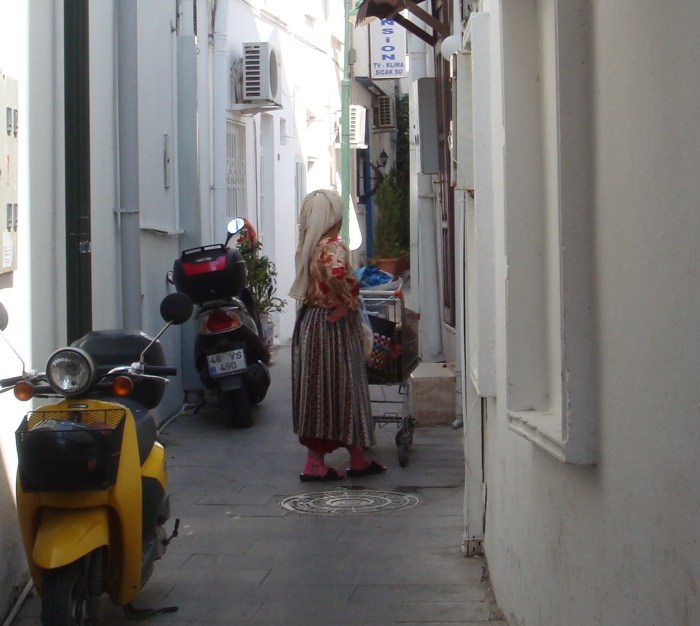 Six months into their Turkish affair, Jack and Liam, a gay couple from London, took lodgings in the oldest ward of Bodrum Town. If they wanted to shy away from the curtain-twitchers, they couldn’t have chosen a worse position. Their terrace overlooked Turkey Street like the balcony of Buckingham Palace and the middle-aged infidels stuck out like a couple of drunks at a temperance meeting. Against all the odds, the boys from the Smoke were welcomed into the fold by a feisty mix of eccentric locals and a select group of trailblazing expats, irresistible ladies with racy pasts and plucky presents. Hop aboard Jack’s rainbow gulet as he navigates the choppy waters of a town on the march and a national resurgence not seen since Suleiman the Magnificent was at the gates of Vienna. Grab your deckchair for a whirlwind tour of love and duty, passion and betrayal, broken hearts and broken bones, dirty politics and the dawn of a new Ottoman era.