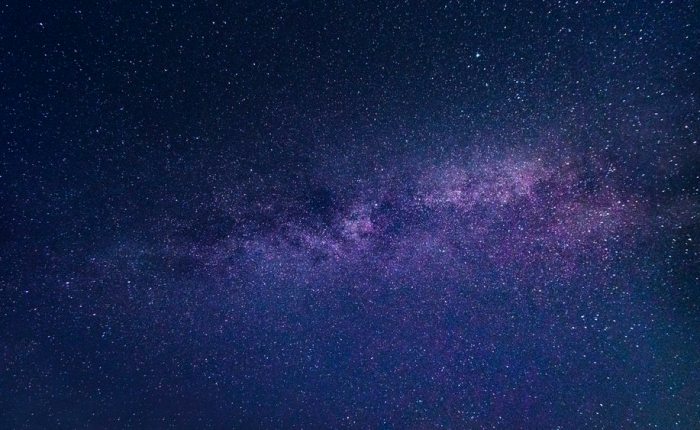 I’ve moved a lot in my time – more than most, I reckon. I dropped from the womb in utilitarian army digs in Canterbury then on to a central London military tenement, lots of fun in the sun in tropical Malaysia, down with a bump in damp and grey Hounslow (west London) and onwards to civvy street Wandsworth (south London). And all before I could vote. My flight from the nest took me on a swinging tour of London postcodes – W6, W14, W4, SW19, SW18, E7, E17, interrupted midway by a five-year residency in royal Windsor with a moustachioed man called Mike. Then came the Turkey years – Yalıkavak and Bodrum – before finally wading ashore in old Norwich town. I’ve done old build, new build, Charles the First to Barratt box. When Liam and I embarked on the latest move – my nineteenth – it was a fond farewell to the flash city centre micro-loft and a nervous hello to the village micro-cottage. As Liam said, paraphrasing the indomitable Bette Davis in Now, Voyager,