We chose simple and we got sublime. Our billet is a modest studio (A1 for the A Gays) overlooking a sparkling pool. 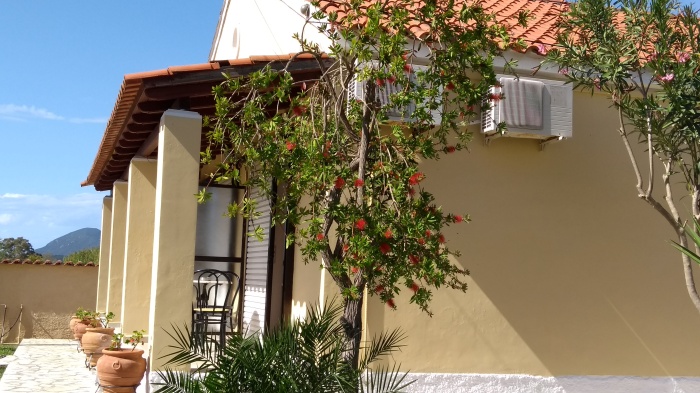 All we have to do is drag our tired old carcasses the few yards from bed to lounger – perfect for the R&R we crave. Most days we laze about dipping and sipping, reading and dozing. We deliberately booked the week after schools went back – to avoid over-wrought brats who scream and splash. We hadn’t wagered on the toddlers, though. We’re being diverted by the neurotic antics of four nervous grown-ups dancing round Lola, a tiny tot wearing a kamikaze-style sun hat and what looks like a suicide belt. Lola’s only word is ‘NO!’ and she repeats it a lot. 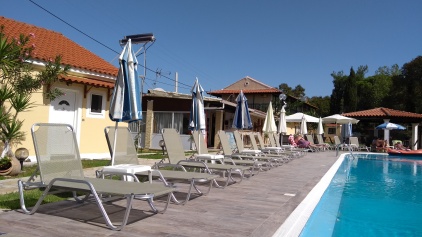 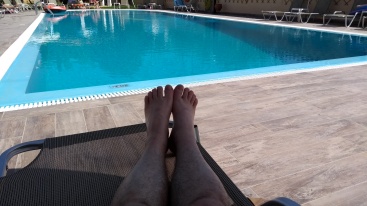 Our landlady is a magnificent Corfiot matriarch called Elleana – not one to cross, we think. Liam has charmed her with warm talk and a few well-practised words in Greek. It’s done the trick. She keeps a well-stocked bar which we’re eager to drain. Corfiot wine is surprisingly quaffable given it’s stored out the back in three-litre plastic bottles.

Elleana’s gaff is protected by a shaggy guard dog. He likes to call round for a sniff, frisk and lick. We’re not sure of the make or sex but we call it ‘Hector’.

Wasps around the honey pot

The vine harvest has brought the last hurrah of the season for squadrons of wasps. Puny by comparison to their angrier British cousins, they’re more annoying than menacing and are only really interested in sipping from the glass Liam keeps topped up by my side. I’m happy to share. Several have drowned during the mid-afternoon Bacchanalia. A leathered Brummie reclining at the far end of the pool keeps insect spray to hand. Every so often we hear ‘pssssst’, ‘pssssst’, pssssst’ then she returns to her chick lit. We call her ‘Ms Raid’. The wasps may be irritating but the mozzies are less voracious than expected. Either that or our four years in Turkey have turned our blood to poison.

The Youngest Gays in the Village

The resort is serene and spartan – just a few tavernas and pizza parlours – and most of our fellow visitors look like they’ve been pickled. It’s a novel experience being (almost) the youngest gays in the village. The locals are friendly and obliging, if a little frayed after a long hot summer. Liam was nearly laid low by an upturned beer crate. Fixed to the pavement with duck tape, it was there to cover a big hole.

As many know, I’m a subtle (and sometimes not so subtle) eavesdropper. Here’s a few random throwaway lines picked up on the radar as we gadded about:

‘ow do I know? Do I look like a weather cock?

She’s very end of season, that one.

No, Joan, I don’t ‘ave a pair a woolly knickers.

For maximum effect, such quotes are best recited with a northern accent.

It’s all Greek to me

Sunsets are spent playing cards and Scrabble accompanied by the hard stuff. As the light gradually dims, we resort to mini-torches to read the letters. Liam tries to cheat with Greek and thinks I won’t catch on in the dark. 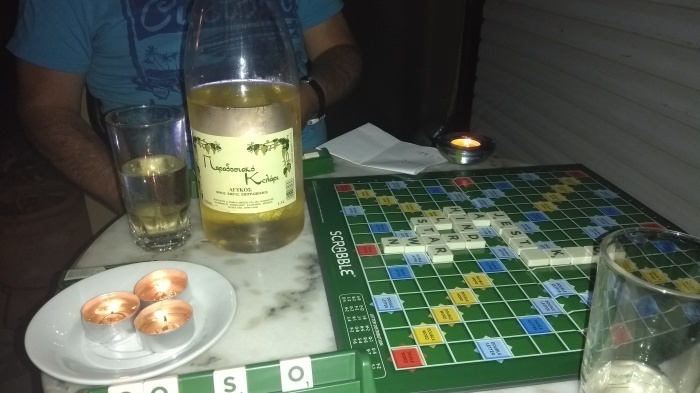 In the end, who could tell the difference between a grandma riding a donkey in Greece, Bulgaria or trotting through a Turkish village?

As I observed in a book I once wrote. Ok, headscarves, hassle and the call to prayer are missing and they don’t play cricket in Bodrum but you get my general drift. 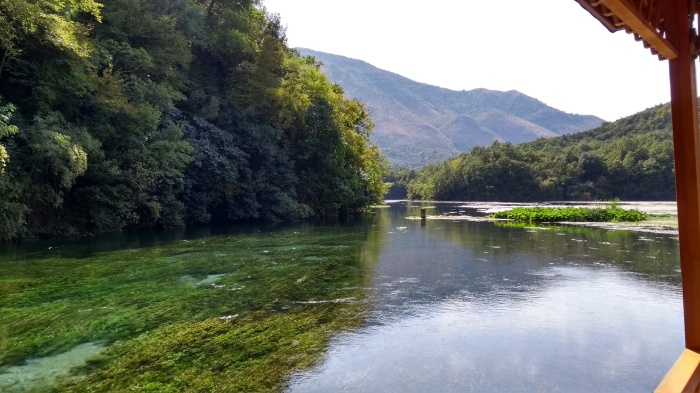 While we’re away in sunny Corfu chomping on the mutton, slapping on the sunscreen, gassing the bugs and gagging on the retsina (despite sage advice to go easy on the hard stuff from Annie at Back to Bodrum), here are a few snaps to remind us of home sweet home. It’s not been a bad summer, all things considered. By the way, Liam cheats at Scrabble. 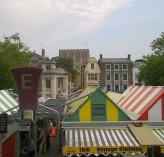 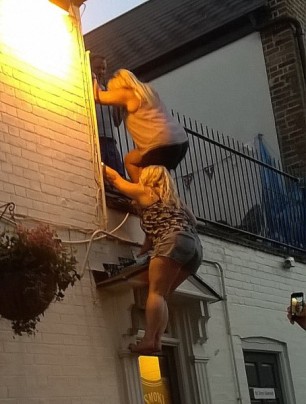 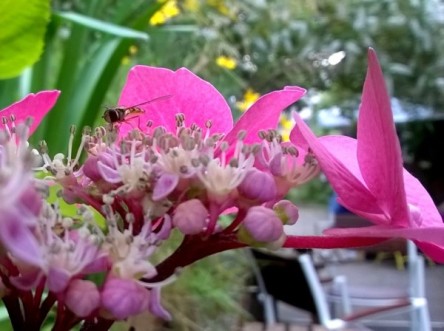 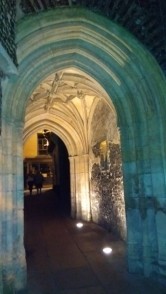 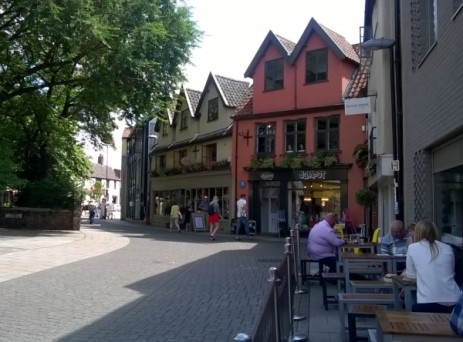 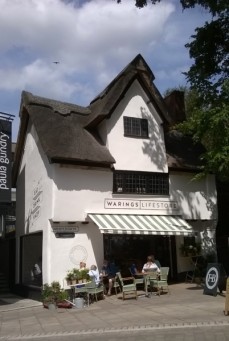 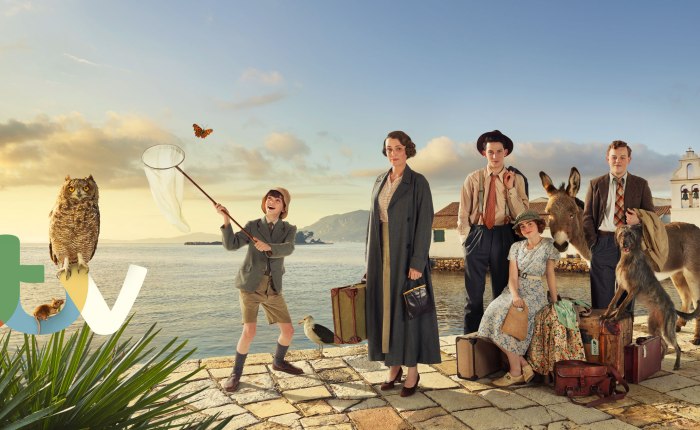 We’re off on our hols to sunny Greece. Seven heavenly days round a cool pool in Corfu. We’re flying out from Norwich’s very own international airstrip – small but perfectly formed, a doddle to get to and a doddle to get through. We’re not expecting the full Durrell-esque experience – no crumbling Venetian mansion overlooking the shimmering Ionian Sea and awash with exotic fauna for us. But we have bagged the next best thing for our bargain-bucket budget – a little place slightly off the beaten track. It might come with challenging plumbing but also boasts a set of five star reviews on Trip Advisor for its unpretentious, no-fuss comfort. We intend to do absolutely nothing but sleep, drink, read, drink, eat, drink, oh, and play Scrabble. We’ve packed a couple of torches and a keg of insect repellent. Happy days. 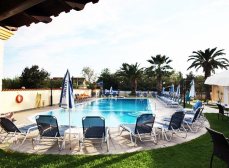 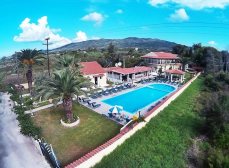 Make mine a double on ice and shove a brolly in it. Yamas!